Today, the word "golf" is synonymous with Los Cabos. A recent study listed Los Cabos as No. 14 on the list of the top 50 golfing destinations throughout the world. and just recently Los Cabos was named the Latin American & Caribbean Golf Destination of the year by IAGTO.

Marlin Capital of the World

Los Cabos is known as the "Marlin Capital of the World" and deservedly so, as there are more marlin caught here than any other place on Earth.

Los Cabos is considered to be one of the safest places in México, with a natural remoteness from the rest of the country. Stretching along the tip of the Baja Peninsula are the sparkling resorts of Cabo San Lucas and San Jose del Cabo, known as "Los Cabos," or "The Capes." In the last 10 years, Los Cabos has become Mexico's most popular and outstanding destination. It's unique in its striking desert landscape, dry climate and unspoiled beauty. Visitors are surrounded by a dramatic coupling of endless cactus desert, backed by cinnamon mountains, and bordered by miles of sandy beaches with clear, azure waters. With an average temperature of 27°C (80°F) and more than 350 sunny days per year, Los Cabos is the perfect place to relax and enjoy the beauty of this unique stretch of land. The area's resort strip, known as "The Corridor," is between San Jose del Cabo and Cabo San Lucas, which follow the Sea of Cortez coast line and is spoiled with lovely beaches and home to much of the area's new resort development.

This is a pleasant town with meandering streets and lush palm grooves, as well as the languid pace of a colonial village. It has a historic Town Hall, charming courtyard restaurants, shops, boutiques, and a lovely tropical estuary. The atmosphere here is subdued compared to the nightlife town of Cabo San Lucas. You will travel back in time to the colonial, historic and cultural past of this original mission town.

At the tip of the peninsula and about 15 miles west of San Jose, Cabo San Lucas is a boom town just beginning to emerge. San Lucas boasts sophisticated shopping, a large number of high-end restaurants, a 300-slip marina and active nightlife. San Lucas is a top destination for fishermen, divers and those wanting to be close to the aquatic and nightlife experience. Nearby Medano Beach is a heavenly stretch of calm, crystal clear water and white sand. Just off shore is El Arco - Los Cabos signature landmark and one of Mexico's most amazing natural wonders.

Between San Jose del Cabo and Cabo San Lucas is the Corridor Region, where most of the Baja's first-class luxury resorts and swimmable beaches are located. The Corridor is where Los Cabos demonstrates its pride as premier golf destination, with seven championship courses in operation and several new courses under construction. 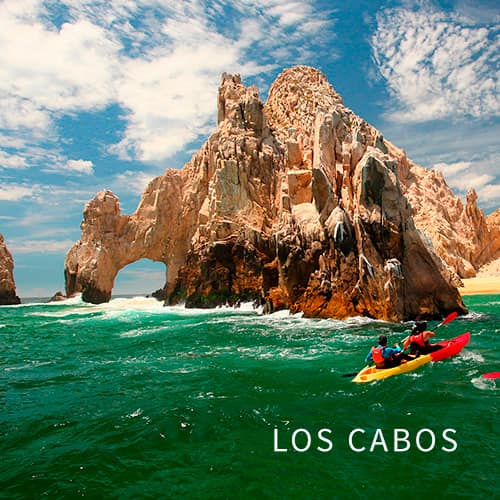 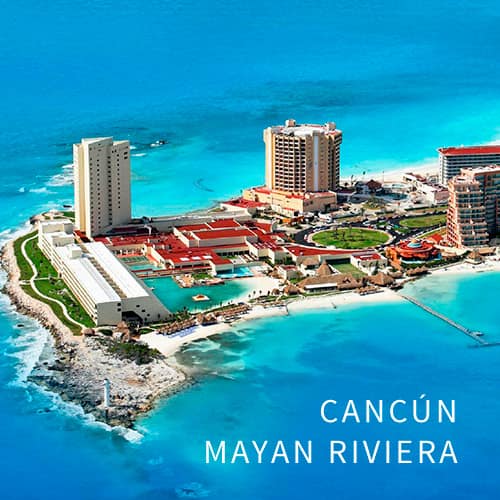 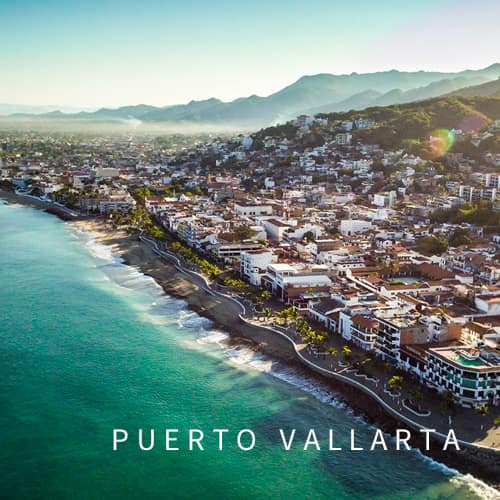